I’ve got nothing to report.
The parade last weekend was just OK. Same shit different parade route. The rest of the weekend was quiet.

Work has been busy since i’ve been no less than 2 people in my office since last Thursday, and will be until after Labor Day.

I didn’t feel the earthquake the other day, that either means the building I am in at work is pretty safe or the shaking bypassed us.

Up next is Irene. Let’s she what she has to offer.

I’m normally not one to push iPhone apps onto people but if you don’t have the Bizzy App, RUN don’t walk back your Itunes and download it now.

I am always up for trying new places and love to look for ways to share my experiences. This app is different from others as instead of Checking IN places you Check OUT of them after you have been there. Along with the places you have checked out, it recommends other places for you to try. Connect with your Twitter and Facebook friends to see where they are eating too!

Along with places that help me eat, I love places that give you free stuff just for being you! I came home today to a package of a fancy new t-shirt, some stickers, and a couple  buttons (one of which I will turn into a magnet to hang on my wall at work). 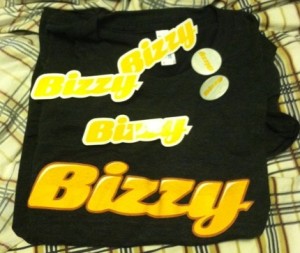 This past weekend the hubby and I had the fortune to spend it with some good friends. Nothing beats a weekend away to a fabulous lake house to relax. Words can’t really describe it so I will let the pictures speaks for themselves. 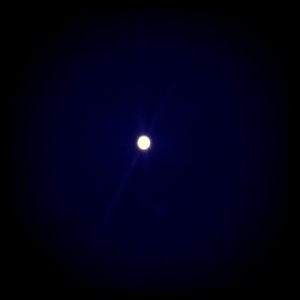 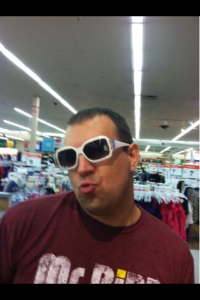 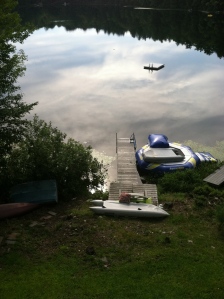 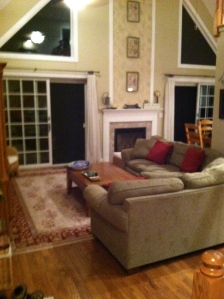 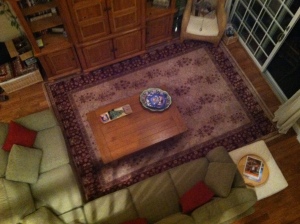 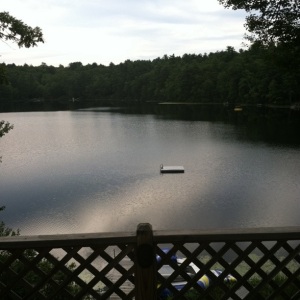 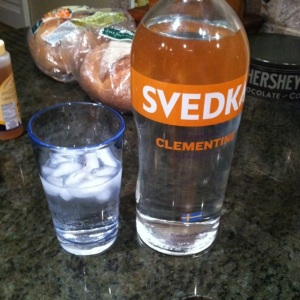 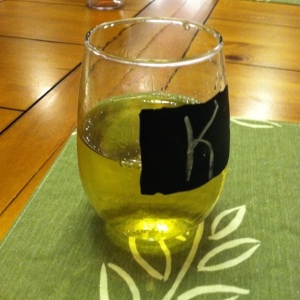 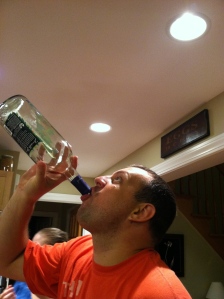 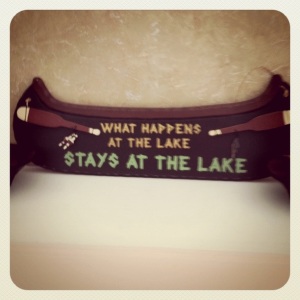 It’s been a week, to say the least.

And the title of this post actually has a few meanings. Since we were away last weekend, I decided to extend my mini vacation and not rush back into work on Monday.

What I thought was going to be a nice lazy day floating in the pool turned into a Monster of a day. First thing in the morning I went to get the rental car vacuumed and a quick trip to Costco for a couple things. I got home and decided it would be nice to float in the pool. It was actually lovely floating there for the hour I got to float, because all of a sudden the dark clouds started rolling in, and I was fine with that, until the thunder started.

So I rolled off my floaty thing, grabbed my towel, iPhone, and radio off the pool deck and headed for the house. No sooner did I get all cleaned up and under cover than the rain started, and then the wind picked up, fine I can deal with that. What scared the bejeezus out of me was the loud thump thump thumping I heard next. That’s right here comes the moth ball size hail bouncing off the picnic table.

The wind was so strong, it knocked over half of a tree in the empty lot next door to us, and a little further down the street another tree fell across the road. After the hail stopped, and the rain stopped, and started again, and stopped, I went outside to pick up the pieces of limb that fell in the yard.

Little did I know, that wasn’t the only storm brewing. So while I was in the house with the pups staying dry, one of my coworkers called to tell me what was happening at the office.

This always happens when I am out of the office. There was a Departmental Meeting where it was announced that they were going to be “right sizing” our department and there would be “re-engineering” (gotta love those buzz word). As it stood there were 2 people within  my dept who were let-go. Flash forward to Thursday and a 3rd person was added to the list (this person had been on vacation until then which is why they waited).

So the week at work was filled with a bit of drama and chaos. I was thankful when Friday at 2pm rolled around as I couldn’t get out of there fast enough.

Quick parade Friday night (which I found out we won Best Sr Musical Unit, which wasn’t difficult as we were 1 of 4 bands there). Saturday was the usual errands, and the 2 dogs we were dogsitting were picked up in the afternoon. We are down to 3 from 5 for the next 2 weeks, the foster dog has a new home she will be going to sometime soon. Sunday was the laziest day we have had in a while. I did a bit of vacuuming and some laundry, played Little Big Planet on the PS3, and pretty much vegged around. Hell it was so lazy I never even bothered to get dressed.

So now it is Monday and we begin the week of picking up the pieces of the colleagues who are leaving next week. I have already been informed that I will be inheriting one of the sales reps the person leaving was supporting. I wish they added in that I had to go visit the sales rep in person, he works from home in San Francisco.

It will be interesting to see how all this plays out….stay tuned. 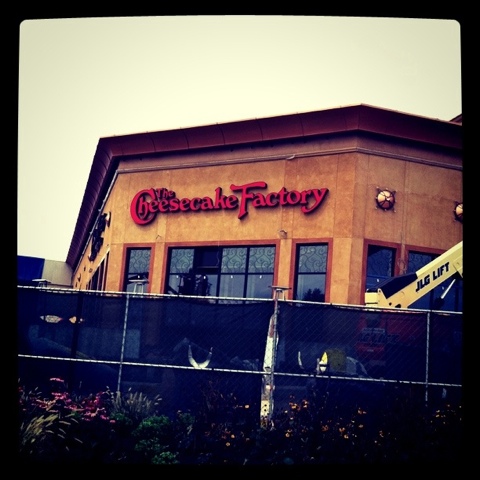 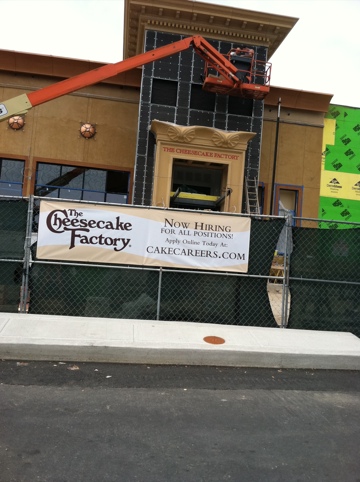